This week I made for you some pretty interesting Photoshop actions. These actions will generate completely random film-style effects in just one click. You can get effects that look like photographic film, expired Polaroid prints, and even those urban matte effects that you see in a lot of city and architecture photos. These actions are great when you want to experiment and see how your photo will look with different types of film effects.

The free version lets you create a randomized basic film effects.  You can apply tonal adjustments that affect the brightness, contrast and tint of the tones in your photo.

The Pro version is made for serious photographers or people who want to support my YouTube channel. It has all the features of the free version plus these additional features:

Random Film Generator Pro can be purchased at SparkleStock or Creative Market.

How to Use Random Film Generator Once it’s done playing, you’ll get a message and if you don’t have your History panel opened already, you can click continue and it’ll open it for you. You can also open the panel by going to Window > History.

Here you can select a random effect and it’ll load instantly. This feature is called snapshot prerendering and it saves you a lot of time because you don’t need to play the action one-by-one. All of the effects are prerendered and the results appear immediately.

If you don’t like any of them, you can just select the “Undo” snapshot and play the action again.

By the way, if you want to save this look, you can export it as a LUT by going to File > Export > Color Lookup Tables. You can then load these Lookup Tables or LUTS by using the Color Lookup adjustment from your Adjustments panel. These LUTS can also be used in many other software such Adobe Premiere and Adobe Media Encoder. This feature is only available in Adobe Photoshop CC. 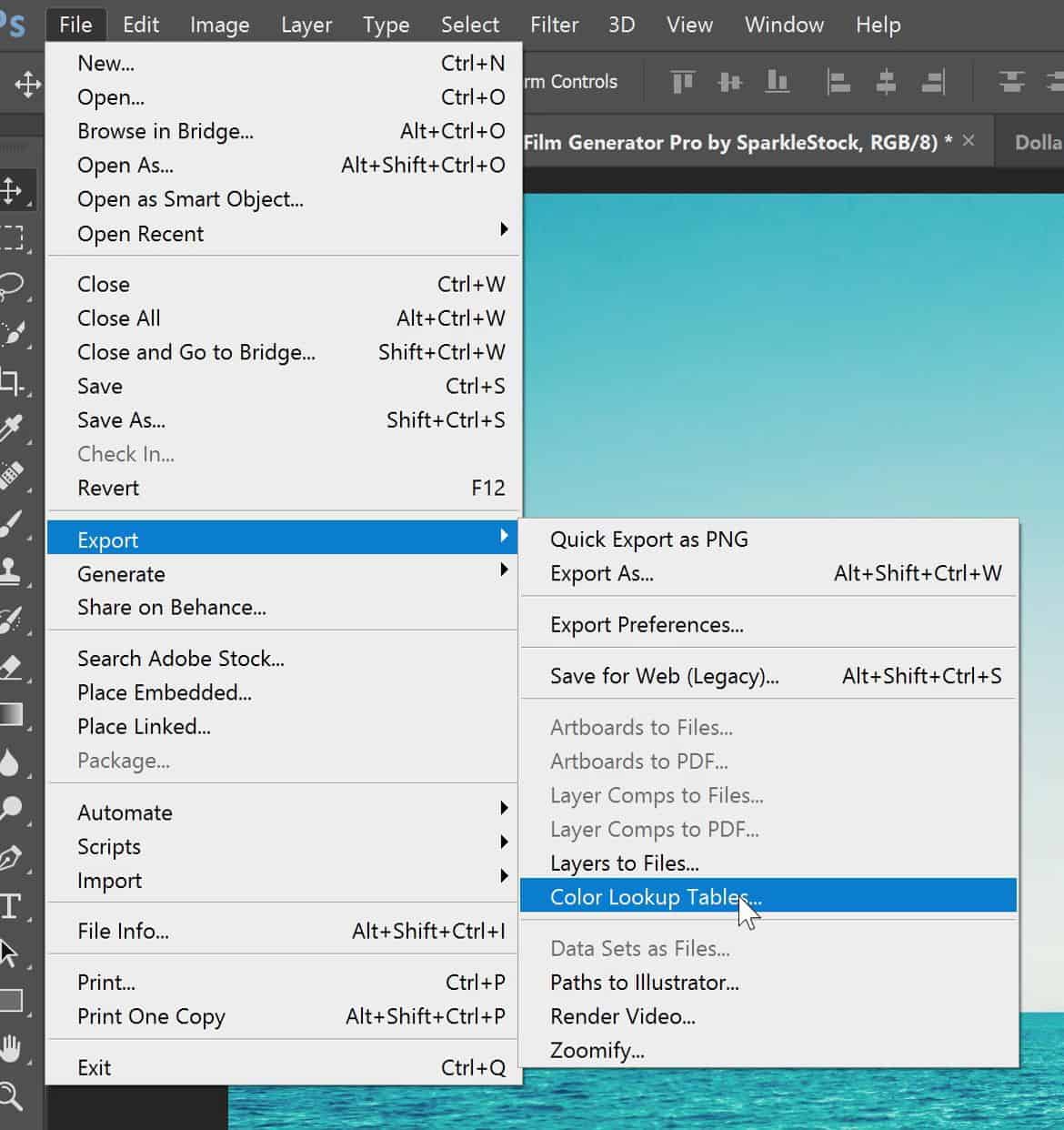 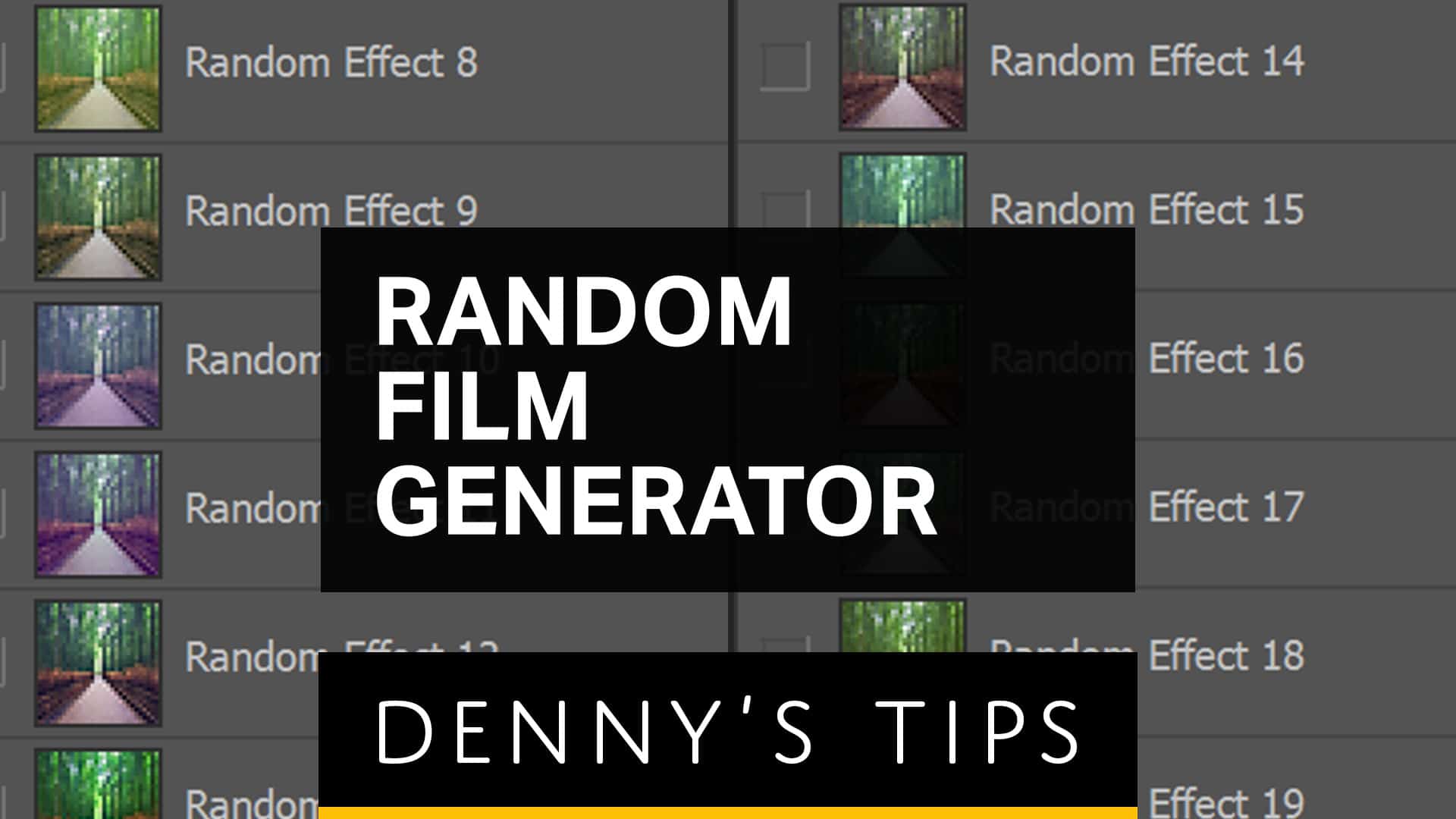